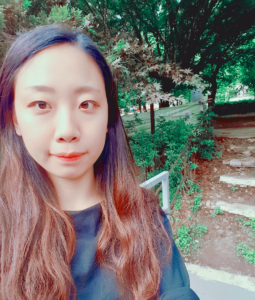 Magma formation in the Earth is affected by the composition of the variable materials in the upper mantle and these processes are particularly complex at subduction zones where mantle peridotite is mixing with subduction components (e.g., altered oceanic crust and sediments). Also, the variable thickness and composition of the crust can affect the formation of the magmas in the mantle and their evolution during the ascent.

Kermadec arc is one of key regions where these different processes can be studied because the upper plate change from oceanic in north and continental crust in south, while the subducting sediment thickness increases towards the south due to transport of sediments from the South Island of New Zealand. We focus on the evaluation of the effects of variable sediment subduction and crustal thickness on Kermadec island arc using whole-rock and Pb-Sr-Nd-Hf isotope dataset. Our research will provide an elaborate model about magma formation processes of Kermadec island arc. 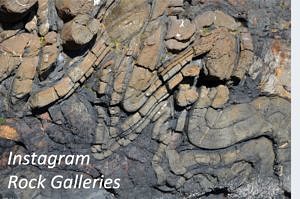 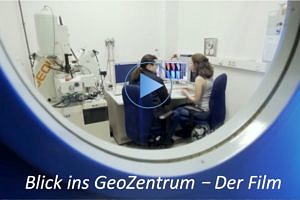 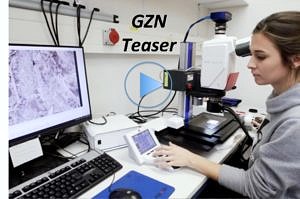